Yesterday’s poor high was retested in the morning session, and stoxx reversed around 3000 which was also 127.2% extension of previous day’s range. It was a slow grinding morning session as you might have read from my tweets.

Here are some charts. 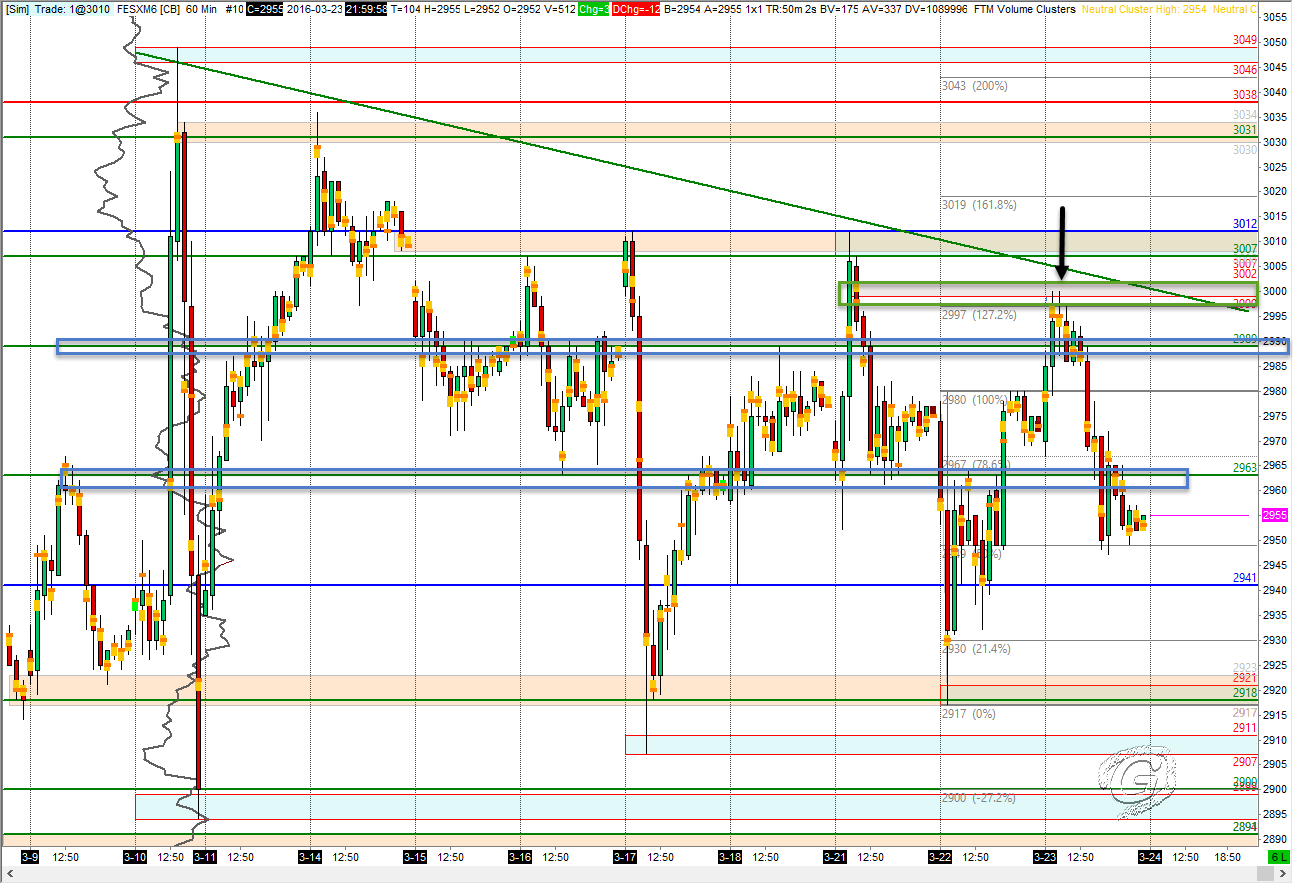 My Name is Gav.
I am a Father, Husband, Trader, And Blogger. A serious coffee addict. I started training since 2005, mainly on FX and Futures.